It’s a new year, it’s time to reflect on the year’s past; right? This year the holidays snuck up on me. Being too consumed with trying to find work, housing, transportation to my new job, and handling visa papers, I haven’t had much room to reflect on the things we’re meant to reflect on.

The consequence of being a lone traveler relocating to a new town means being alone, and busy. I’ve been telling myself that it’s just any other day really, why hold so much importance to yet another day? As true as this might be, I can’t help but feel a little in denial. Even with all of life’s great distractions, it’s hard to not realize the lack of really close friends in proximity to me this season.

I had a moment of melancholy on Christmas eve, but after going on a walk and having a moment to think, I realized that I was exactly where I wanted to be. All of my actions in the past year have lead up to this moment and I was missing it in self pity for what I didn’t have. There’s great satisfaction in realizing I was living a scenario I had only dreamed of years ago. I realized then, that there will always be something a bit lacking in life. It’s up to us to look at what benefits us.

I also remembered that though I might physically be alone; my friends and family, far away, would be thinking of me as I thought of them. The cheesy cliches win out again in the circular pattern of my thinking. Love, positivity, and rainbows are realities sometimes; and I have become afraid of these bright omens, for they are uncool.

And now, on the eve of the new year, I’m sitting on my new back porch under a gum tree, watching the neighbor’s escaped rabbit run between bushes. I tried catching him this morning, but right now I’m content in knowing he’s having the time of his life right now. The rabbit and I are like kindred spirits- free to go where we please, if only for a now.   Well, I’m off to go party. Happy new year! 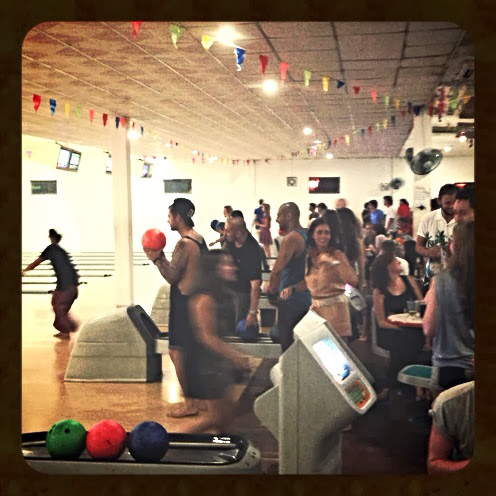 A little soul on a train all alone. 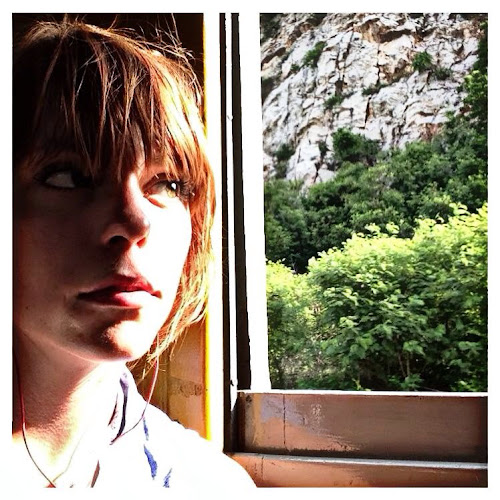 How do you draw a great expanse of space and time? How do you write of the sensation of speeding past beautiful scenes on a clicking bullet; all the while being oddly aware, but not fully comprehending, the lands, mountains, and oceans separating you from home, friends, and anyone who knows your name?

I am simply a little soul on a train in a great expanse of land full of many. And there is something wholly awe-inspiring about that, something exciting as well as deeply lonely.

I plug my music into my ears and I can’t help but cry from the sheer beauty and power of this experience. Music, art, and literature are the tools we use to share and connect with the other humans around us. An artistic connection helps us not feel so alone in the world. But nothing can compare to the dizzying sensation of being completely in a moment.

I am not alone in my loneliness, therefore I’m not alone. 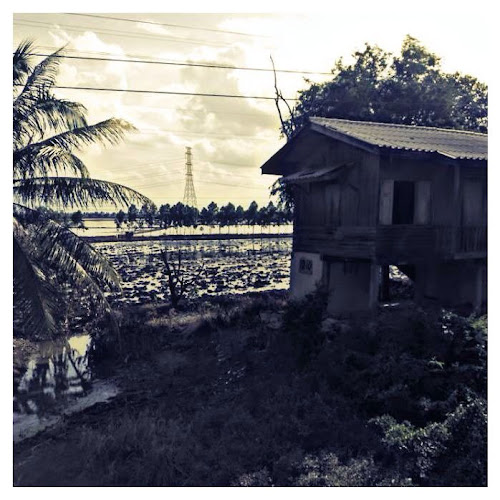