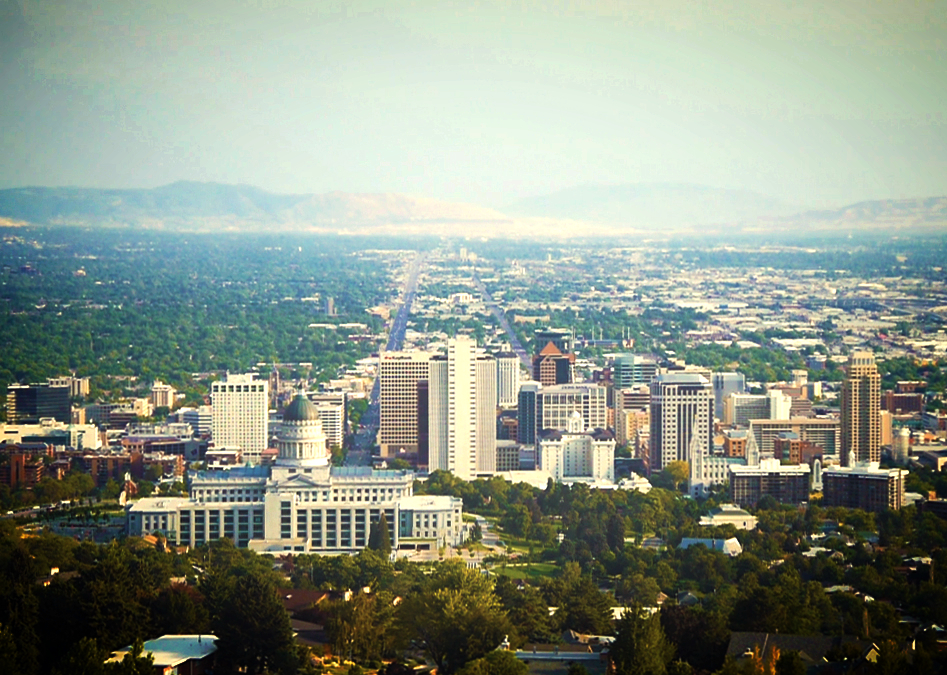 I recently returned to my hometown after being away for over a year.

As my plane flew over my great salty lake and soured parallel to those ‘oh so familiar’ mountains, my heart began to beat faster. The excitement I experienced upon touching down at the airport easily rivaled the excitement I got from first leaving 14 months ago.

The plane needed to dock faster because I was about to surprise my friends and family and the exhilarating part was that no one knew I was even coming. I missed my friends, their familiar faces had frequented my dreams as I anticipated seeing them again. I had been planning this surprise arrival for months and what made me nervous was that they were going to experience the new travel me.

When it comes to travel, what we don’t often hear about is home shock. Often, most things remain the same back at home, yet us travelers have quite literally seen the world and travel has a way of speeding up the inevitable. Long exposure to change, differences, and experiences tend to alter a person, and the realization of the contrast can cause a bit of an identity tremor.

Accompanied with the excitement of seeing friends I hadn’t seen in a while, was a slight concern of my expected behavior. How much had I changed? Was it enough to shock the people who knew me? One thing I’ve noticed about human behavior is that folks tend not to like change. We appreciate when our friends and surroundings are familiar, and the dislike of alterations have spawned negative associations to the statement, “she’s changed.”

I’ve noticed something about the emotion of nervousness; it’s that it’s identical to the feeling of excitement only with different thoughts behind it. So I decided to sit comfortably, or as comfortably as I could, in my new skin. If I changed then I changed, and my friends and family would have to be happy for it.

I quickly found that the acceptance of my friends and family was the last thing to get nervous about, after all, I was still me and they love me. However, home shock came from an existential realization of change. We all eventually reminisce of days past and who we used to be; it’s the consequence of time.